In the beginning of this year I participated in a wonderful project I want to share with you. Andreas Peer Kähler, a german conductor, commissioned a piece from to be premiered beginning of this year at the Berlin Philharmonie by the German Nordic Youth Philharmonic. The orchestra is a project, like a masterclass, for young musicians from all around the world where they come to Berlin and stay there for a week while learning from professionals the skills of orchestra playing.

The piece was to be written to honour my favourite composer, Arvo Pärt, who turns 80 years old later this year.

For the event I composed a piece called Dämmerung – hommage á Arvo Pärt and is for a string orchestra and a soprano, which was performed by Tui Hirv. Dämmerung is composed to the poetry of Melitta Urbancic, an Austrian Jew who escaped to Iceland during the second world war. The piece was conducted by Simone Bernadini, a violin player from the Berlin Philharmonic, whose expertise really benefitted the performance.

Also I can not forget to mention what a privilege it was to work in the Philharmonie, the duchess of all concert houses. Unbelievable work of art it is! 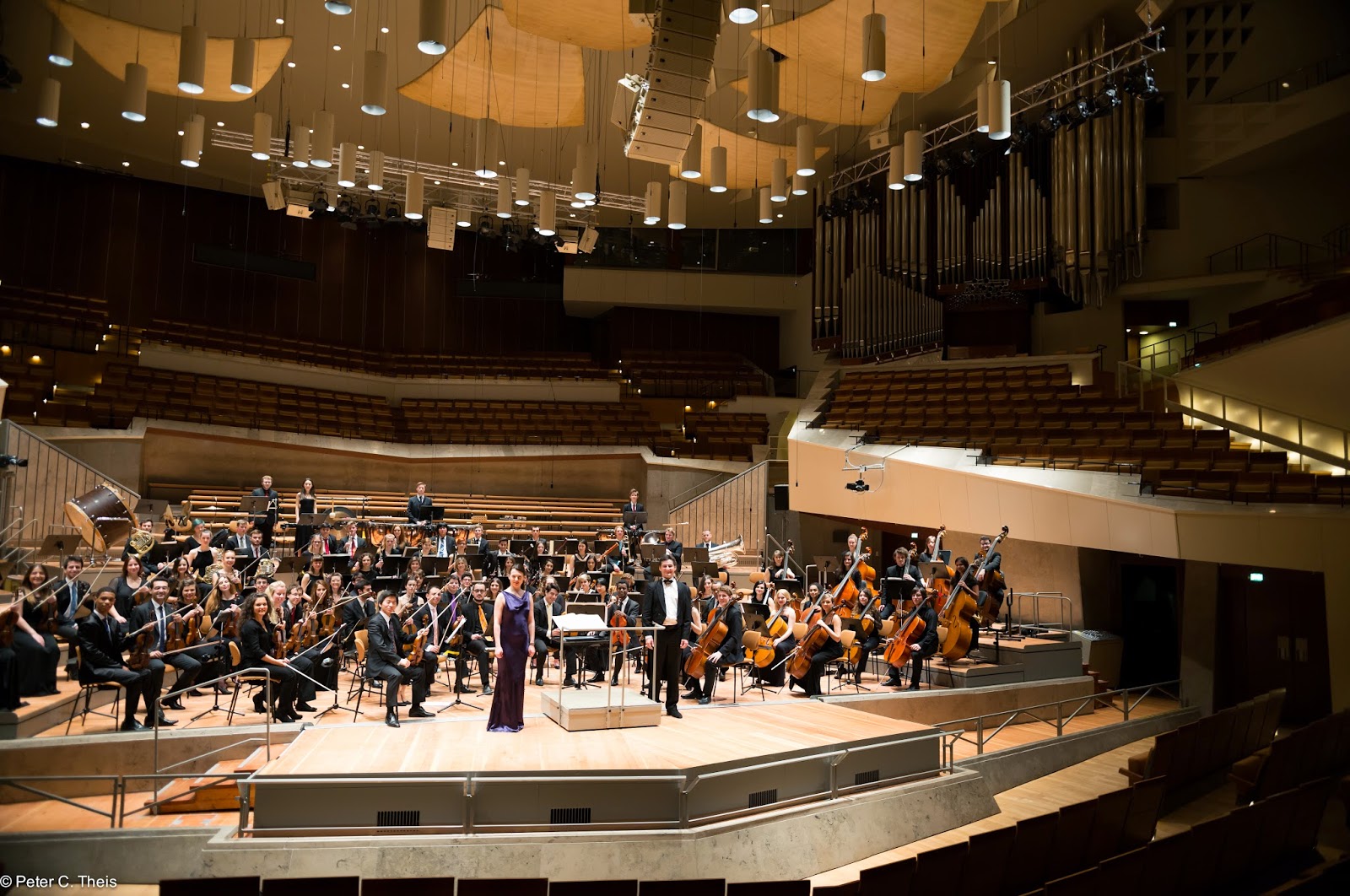 Here is the annotation I wrote for for the premiere, to shed some light on the work's background.

Dr. Melitta Urbancic (1902–1984) was a Jewish poet, actress, intellectual and a sculpture artist. She fled the Nazi regime in mainland Europe, came to Iceland with her husband, Vicor Urbancic, and their children in 1938 and settled there. Melitta grew up in Vienna, a metropolis of culture and art. She graduated with a PhD in literature from Heidelberg University. It is difficult to imagine how it has been for Melitta, a well-educated poet and actress to move to a country as far away, culturally as well as geographically, as Iceland in these times. There were 38.000 people living in Reykjavík; no palaces or gothic cathedral nor a large opera house, only timber houses with corrugated iron, a few stone houses and one prison. The streets had no asphalt and most people were poor. Iceland had not yet recovered from the financial depression after many years of unemployment and housing shortage. Melitta wrote poems about this experience and preserved them in a manuscript, not knowing if they would ever see the light of day.

When I received the commission for a hommage to Arvo Pärt, I immediately saw strong associations between his story and Melitta's. The Pärt family needed to emigrate their home country, Estonia, due to controversies between him and the Soviet authorities because of his creative output. The only people allowed emigrating were Jews returning to Israel. Arvo and his Jewish wife Nora decided to use this opportunity, but never made further than Vienna. The Russian composer Alfred Schnittke, a long-time friend of Pärt, had heard about their journey. He notified Alfred Schlee, the head of Universal Edition, who arranged the Pärt family citizenship and stipendium, enough to get settled, first in Vienna and then Berlin.

We can only assume what would have become of Pärt and his music if destiny hadn't interrupted in such manner. Would we ever have heard his music?

In 2011, Iceland was the honorary guest at Frankfurt Book Fair. On that occasion there was an exhibition in Vienna about the life and poetry of Melitta Urbancic. Icelandic writer and poet Sjón saw the exhibition and realized the importance of Melitta's personality for Icelandic culture. He approached Vigdís Finnbogadóttir, the ex-president of Iceland, and her Institute of Foreign Languages about releasing Melitta's poems in Iceland. The exhibition was set up at the National Library of Iceland in 2014 and the poems were released in German along with Icelandic translations by Sölvi Björn Sigurðarson. 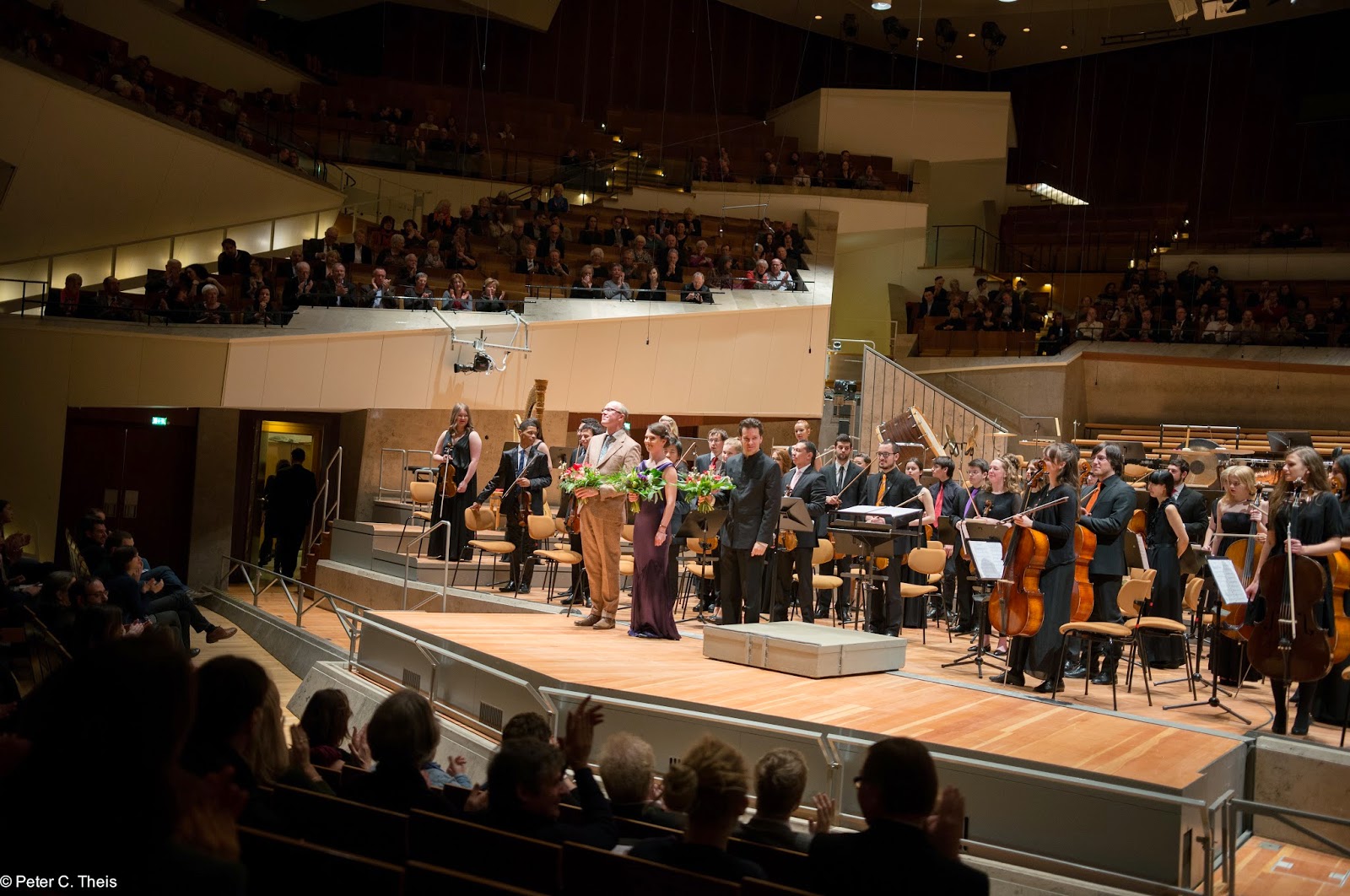 Here you can read about my musical activities; upcoming concerts, what I am writing at the moment, new commissions, recordings, publications and any thoughts I might feel like sharing with you.